Although Clint Eastwood has appeared in over 60 movies he is well known for his performance in the spaghetti western films.  Clint Eastwood started in the trilogy by Sergio Leone, A Fistful of Dollars (1964), For a Few Dollars More (1965), and The Good, the Bad, and the Ugly (1966).  The Good, the Bad, and the Ugly over the years became the best and most influential western ......Read more 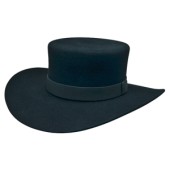 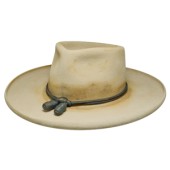