Since the Indian Wars, American Cavalry units have been identified by their Black Cavalry Hats and Spurs. As horses "evolved" to tanks and helicopters, the Cavalry did not relinquish its distinctive traditions, instead, they became reminders of the Cav's heroic past, and set the Cavalry apart from the rest. Cavalrymen are still distinguished by their unique Cavalry Hats, but today, the Spurs are awarded only to deserving Troopers of the Cavalry who earn them. 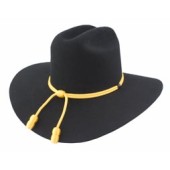 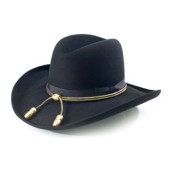 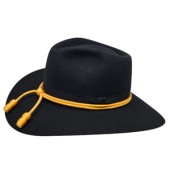 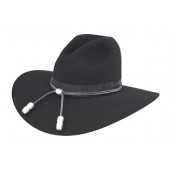 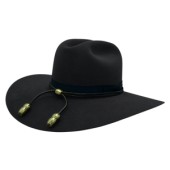 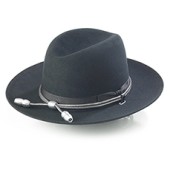 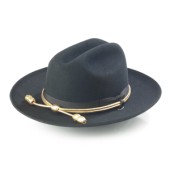