Notes:  The 504 Cap in wool and knitted materials became really popular in America after the famous movie Jackie Brown in 1997. The popularity of the cap really increases after this movie, not only does Samuel L Jackson wear the cap during the entire movie but he continues wearing it off the set.  You can always see him wearing a variety of Kangol caps in interviews, out and about and in other films.  He has made the 504 wool cap, the 504 Ventair cap and the spitfire extremely famous.  He made these caps so popular that they are often known as the Samuel L. Jackson cap.

(How to Measure Your Head) 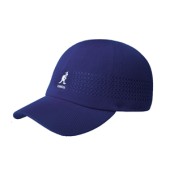 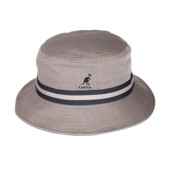 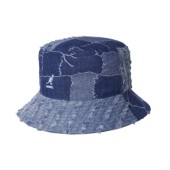 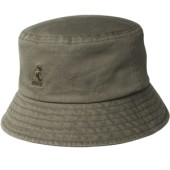 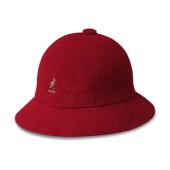 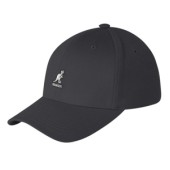